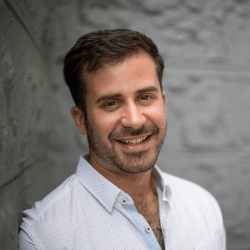 Noah Levin is the Product Design Director at Figma, overseeing the product design and ux writing functions (30+ people now). His job includes a lot of things, but primarily he’s responsible for attracting and retain talented designers, setting and share context, providing actionable feedback, creating a healthy environment for design, and helping other design teams do the same. He truly believes design is best done collaboratively and in the open, and believes Figma is a great way to facilitate that.

Before Figma he led the design team at ClassPass in NYC, and the iOS Search team at Google in Mountain View. He also spent some time teaching designers to code as an advisor at Framer, and building a digital assistant for Astronauts at NASA. He studied Human-Computer Interaction at Carnegie Mellon and is a Pittsburgh native who’s convinced it’s the most underrated city in the world.

Learning about the latest and greatest techniques are great. But what really matters is how you get those changes implemented in your companies. This panel will discuss the main tactics for demonstrating the value of process improvements as well as tips on how to get buy-in at both a senior stakeholder level as well as within the product development teams. 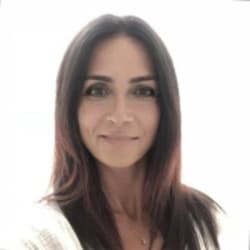 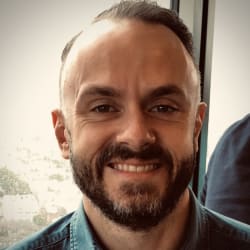 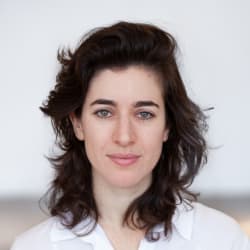 A lot of organisations are business centric - focusing on profit and revenue. But that isn't how customers think - they care about the jobs they are trying to do and the problems they are facing. In this panel, we will discuss the techniques people use to balance different needs and demands of stakeholders at all levels of product development. 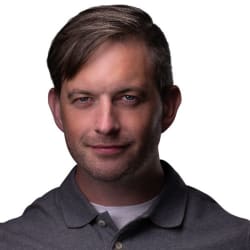 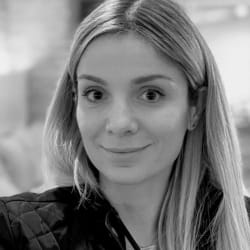 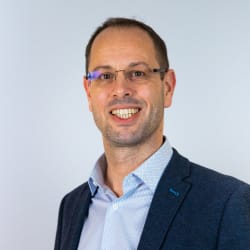